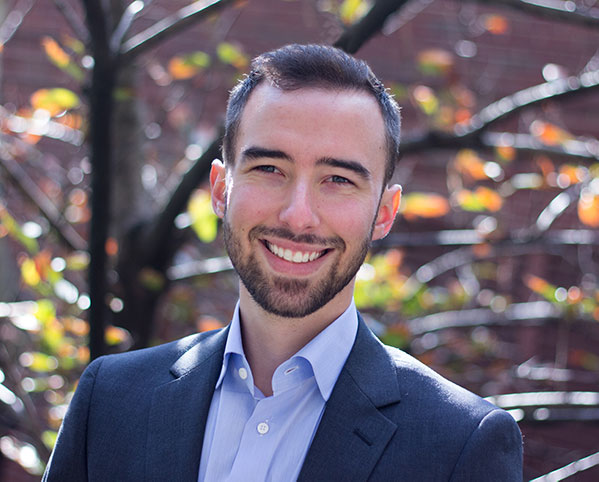 Andy is the Director and originator of EN-POWER GROUP’s Lighting Department, where he has overseen the completion of 150+ projects, resulting in an annual reduction of over 15 million kWh and 11,000 metric tons of CO2. Andy’s passion for quality, energy efficient lighting has pushed him to create a team that has successfully executed hundreds of lighting upgrade projects. Under his leadership, the Lighting Department has continued to expand into a variety of facilities including multifamily, commercial, hospitality, and industrial. These projects span from initial feasibility study and project design to rebate facilitation and on-site installation.

< Return to Meet the Team