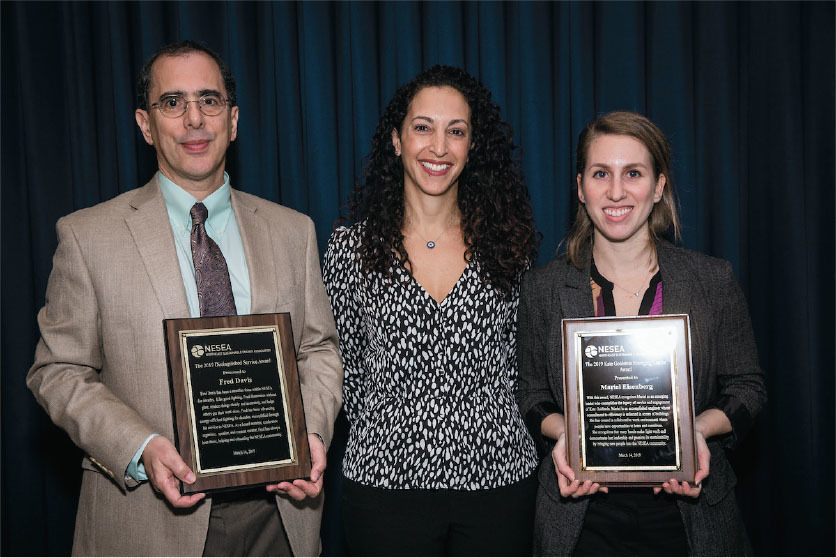 “Earlier this year, after an open call for nominations, committees of NESEA Members chose two members of our community to honor at the annual NESEA Night awards ceremony:

Recently, NESEA brought Fred and Mariel together to interview each other about topics ranging from the history of NESEA, to what inspires them, to their career paths and the urgency of climate change.”